The Ottawa Police showed off a new device Tuesday which uses sonar to detect if a vehicle is within 1 metre of their bicycle. Ottawa is the first Canadian city to test out the device and currently owns two at a cost of $1000 each, however they may purchase more in bulk if it proves effective.

A new Ontario law which passed in January means that drivers must give at least 1 metre of space when passing a cyclist or face a fine of between $110 to $500 and 3 demerit points but police weren’t handing out any tickets as they say their summer campaign is going to be to educate the public on the new law. 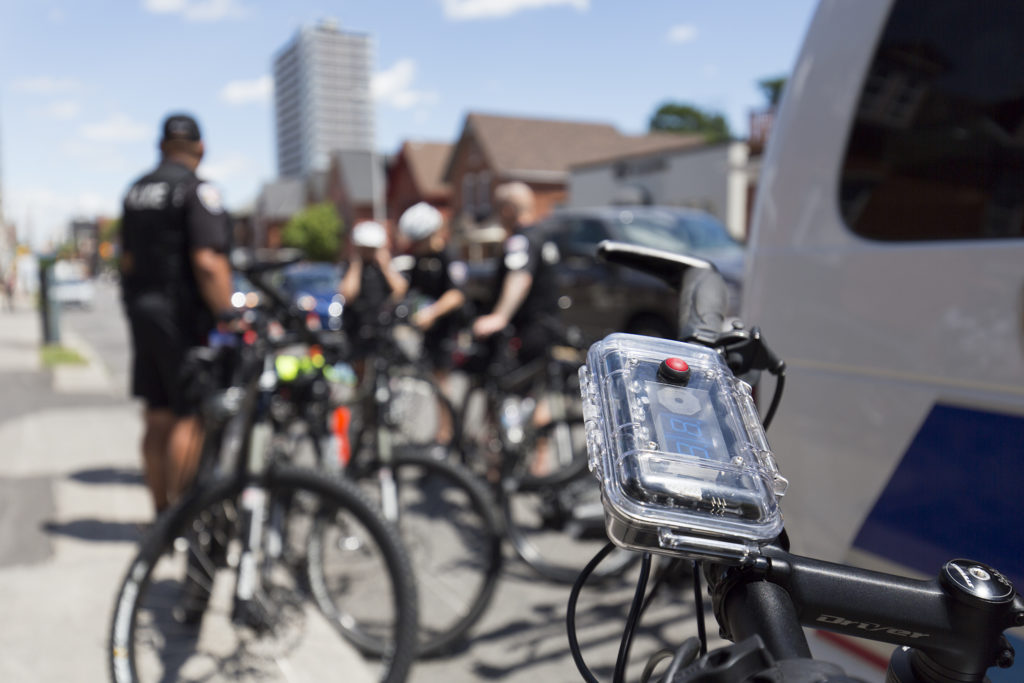 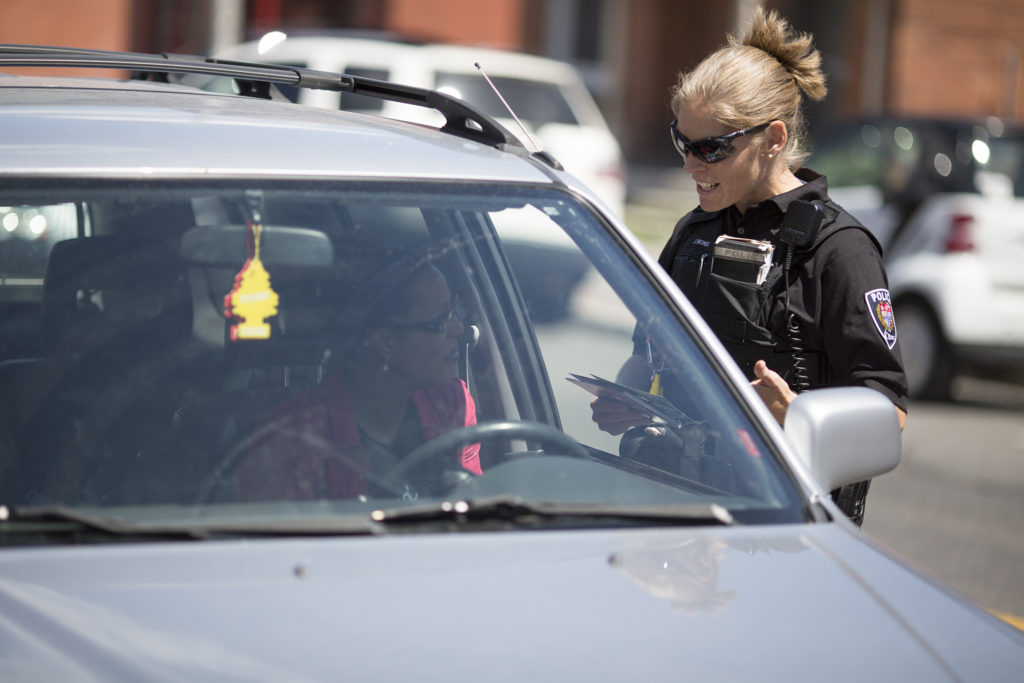 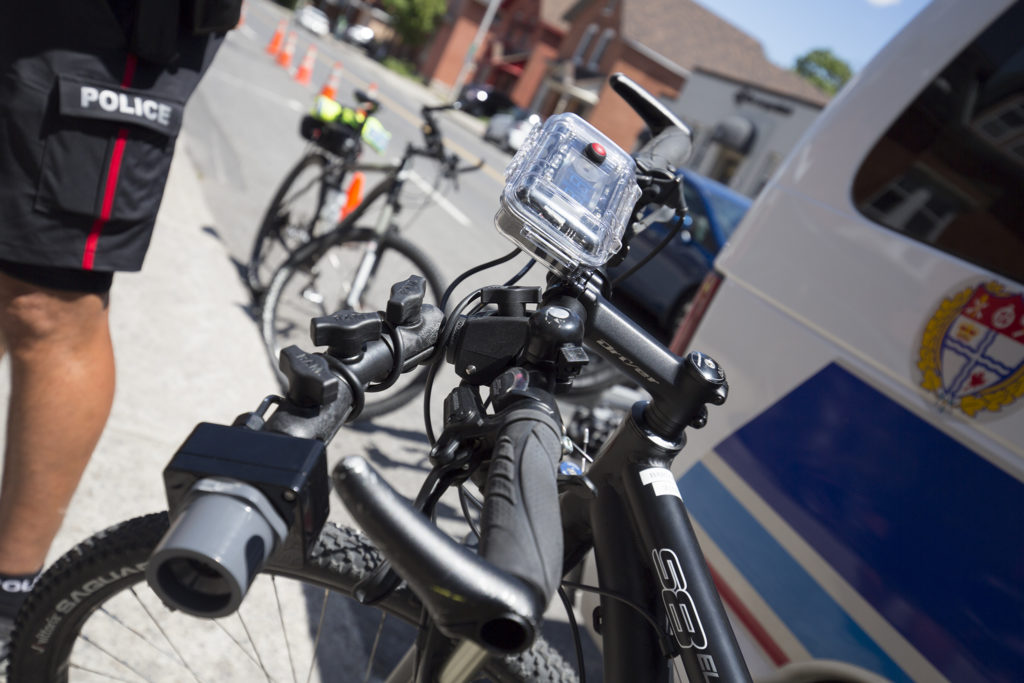 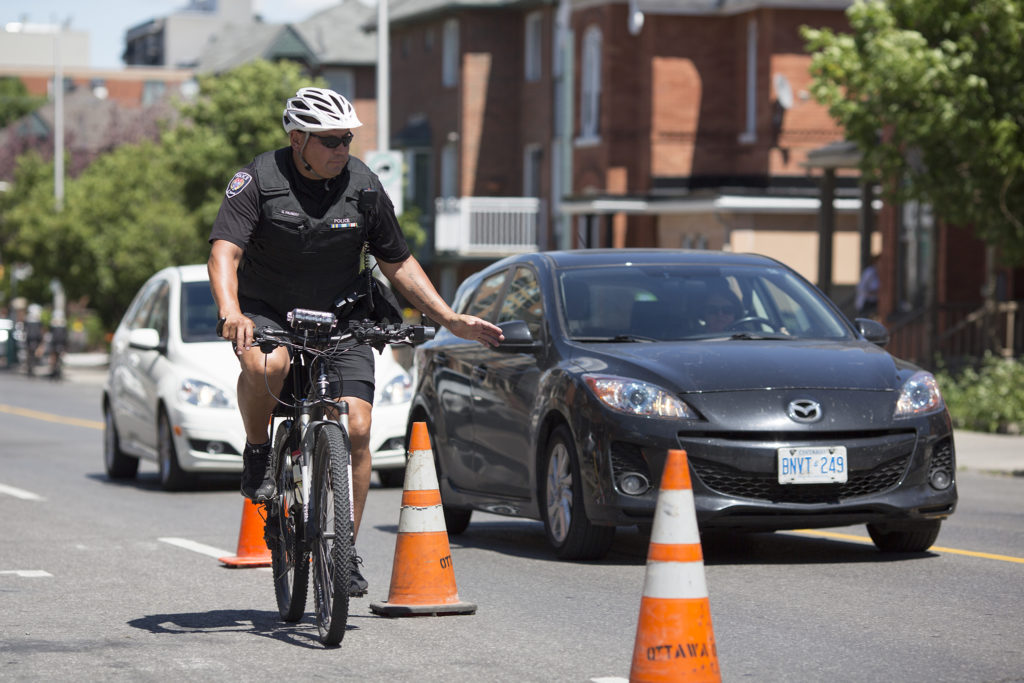