A candlelight vigil honouring women who lost their lives through violence was held at Minto Park in Ottawa, beginning at 6 pm on Dec. 6 2015.

December 6 is the National Day of Remembrance and Action on Violence Against Women and was established in 1991. The day marks the anniversary of the 1989 École Polytechnique de Montréal massacre, where 14 women were murdered because of their gender. 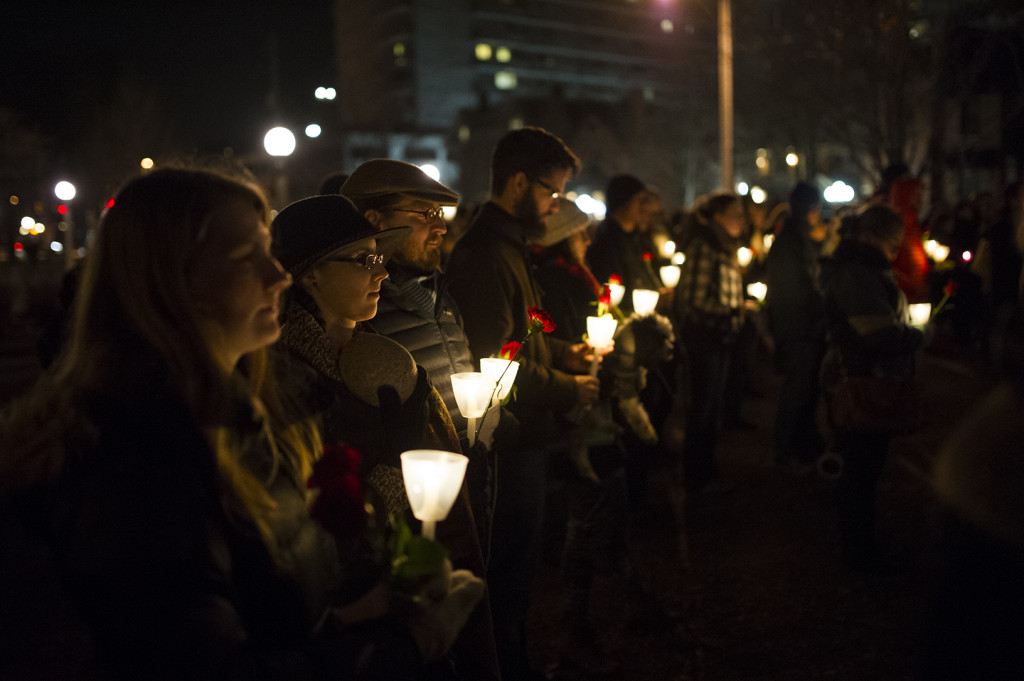 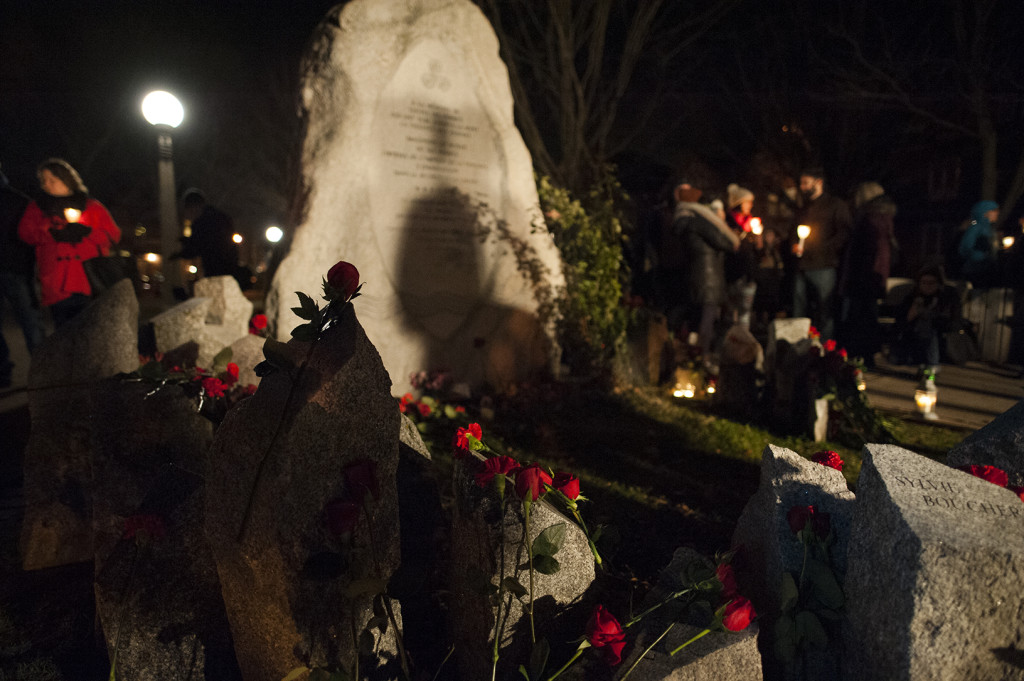 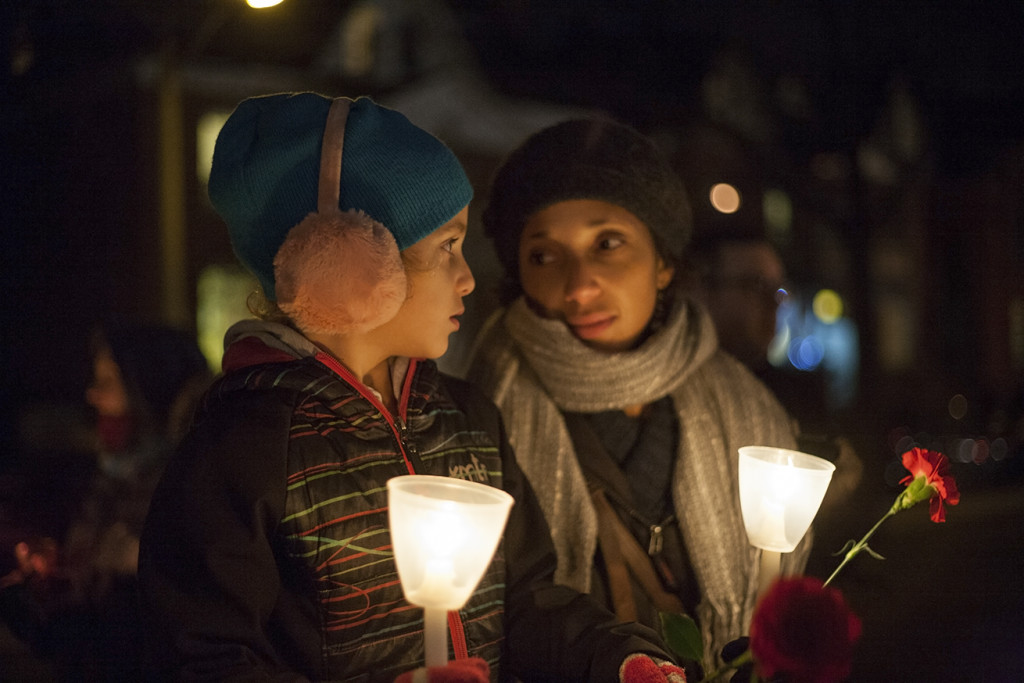 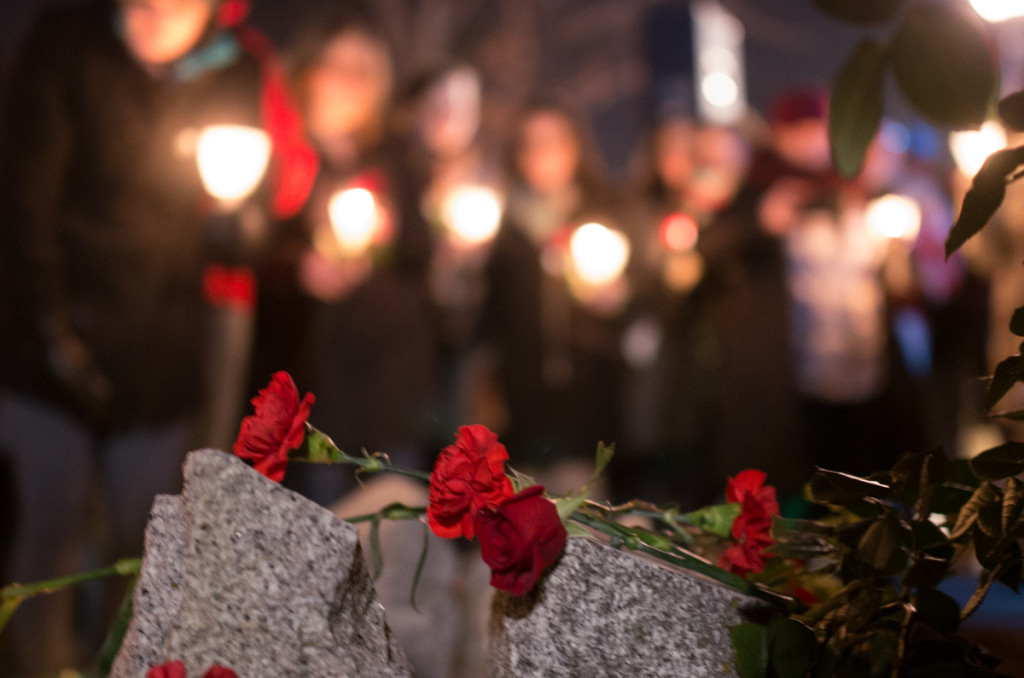 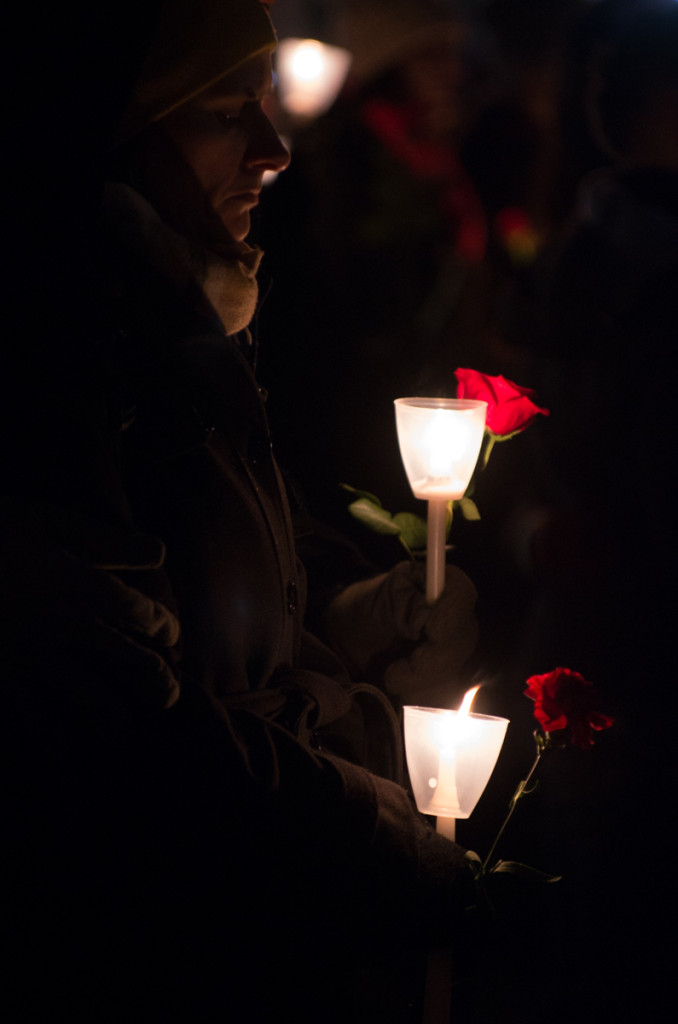 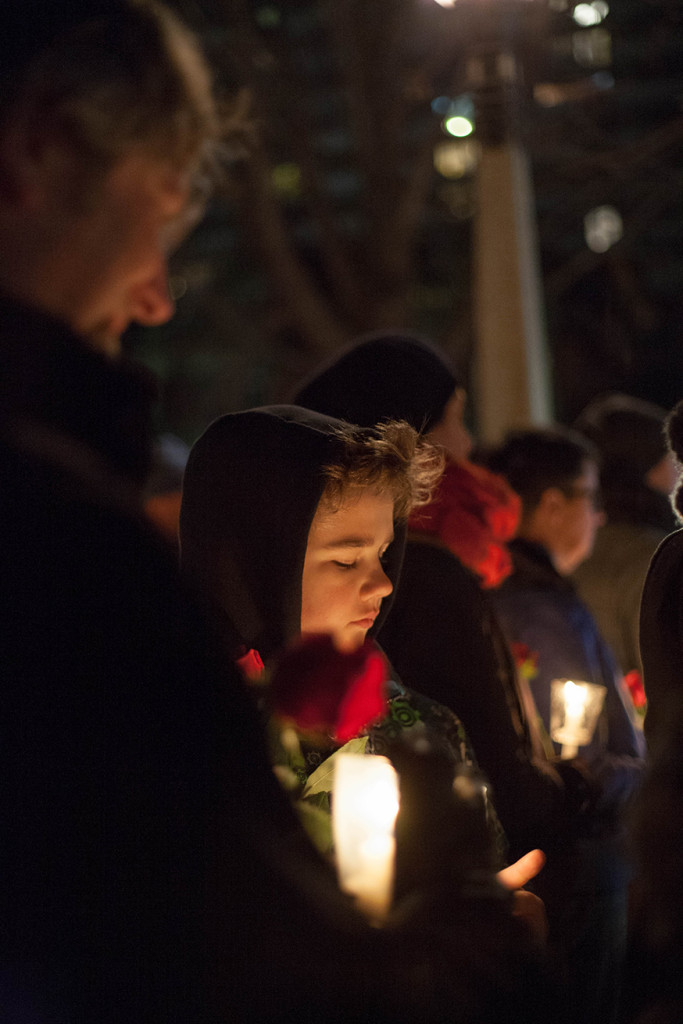 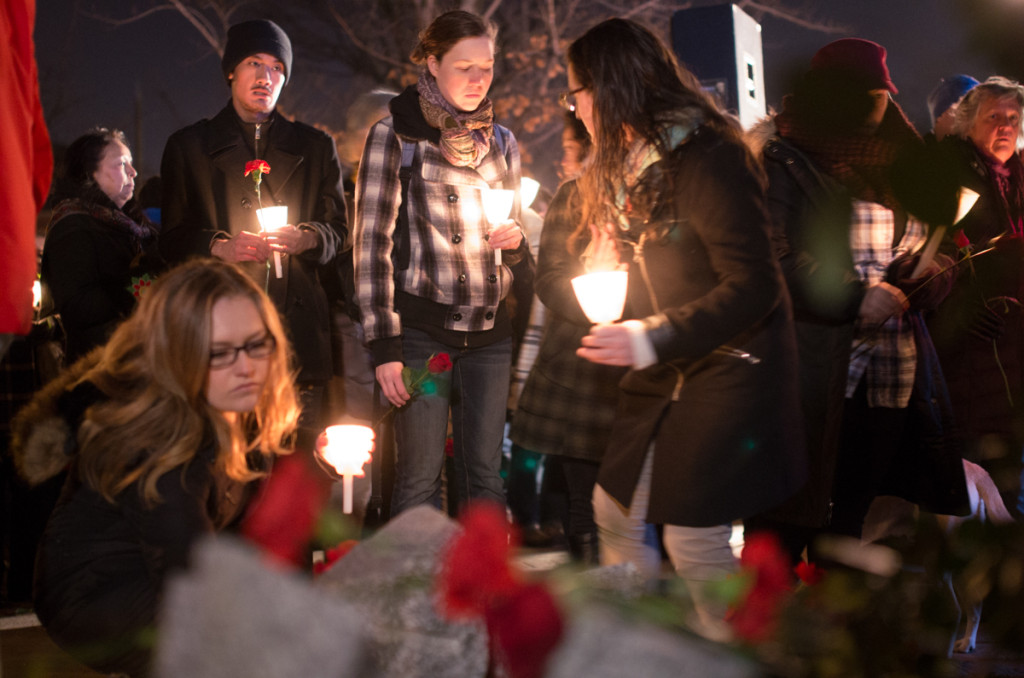