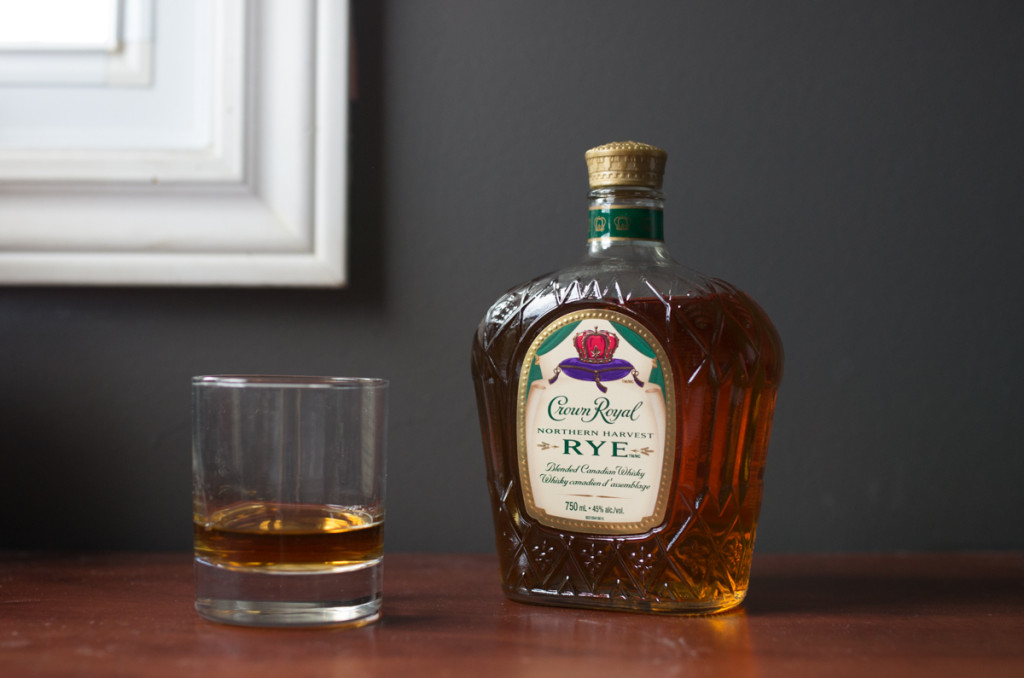 The 2016 edition of the Whiskey Bible has selected a Canadian whiskey for the title of “World Whisky of the Year”. The win, which is the first for a Canadian distillery was claimed by Crown Royal’s Northern Harvest Rye Whiskey.

Our self proclaimed “whiskey expert” Brendan Montgomery picked up a bottle to sample on behalf of Captis News.

At 45% APV the whiskey offers a soft peppery burn with a classic Crown Royal rye taste and slight added notes of fruity sweetness. The peppery sensation carries through to the finish, which happens to be my favourite part of this whiskey.

I enjoy it neat, but it also tastes quite good in a classic Rye and Ginger Ale.

Is it the best whiskey I’ve ever had? No. That being said, different people have different palettes so it’s quite a personal decision.