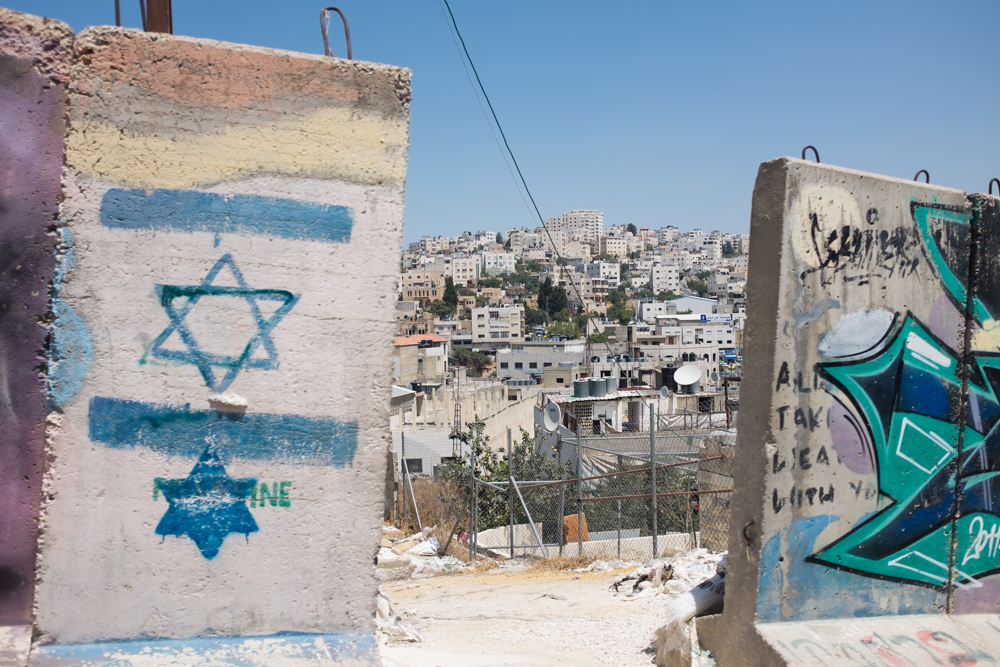 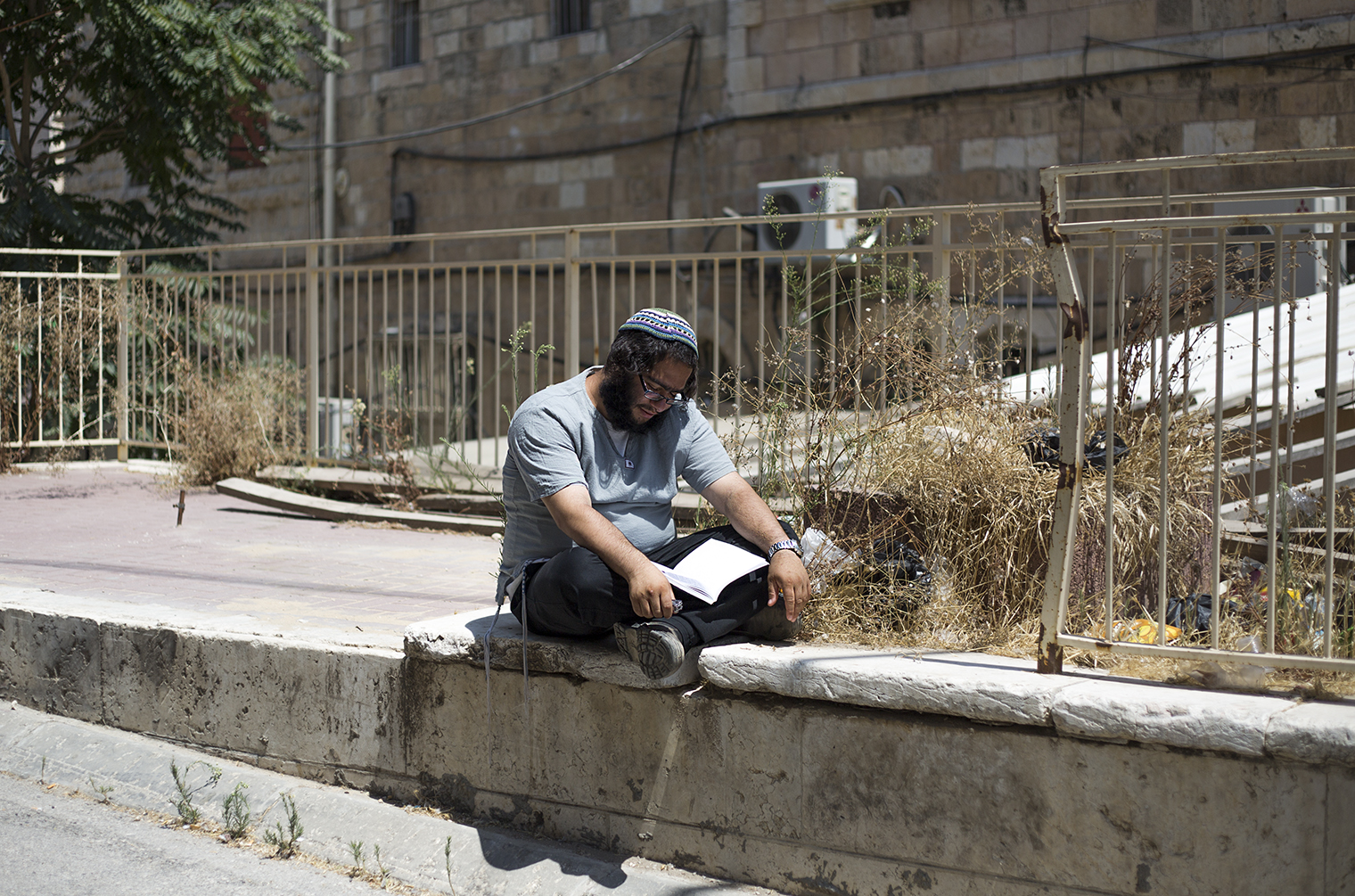 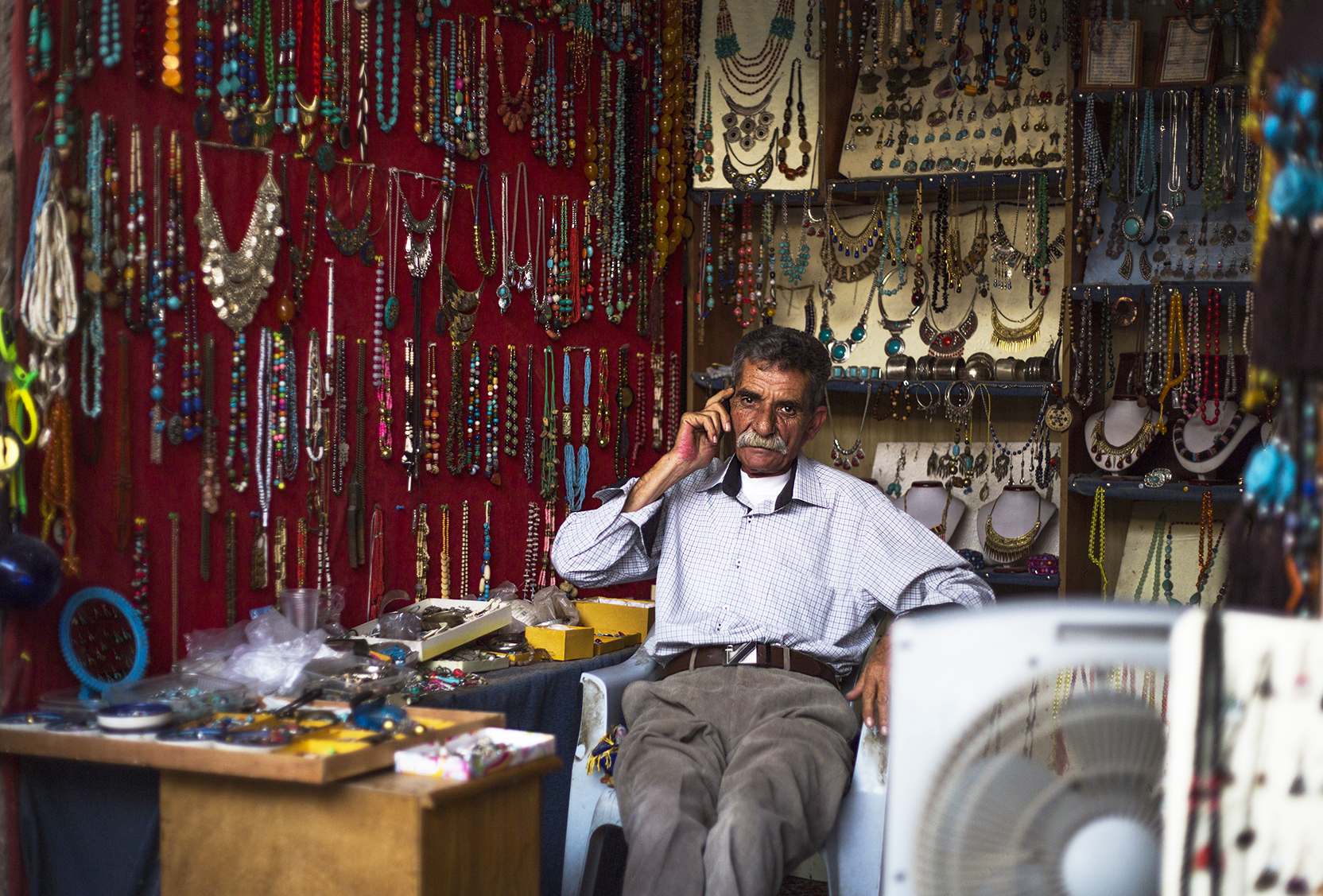 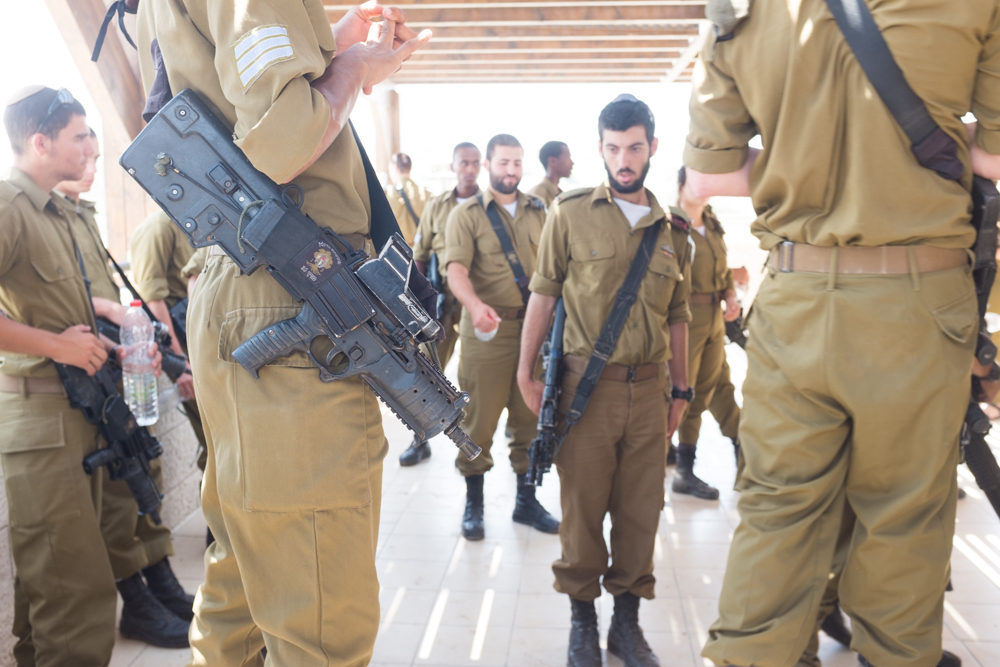 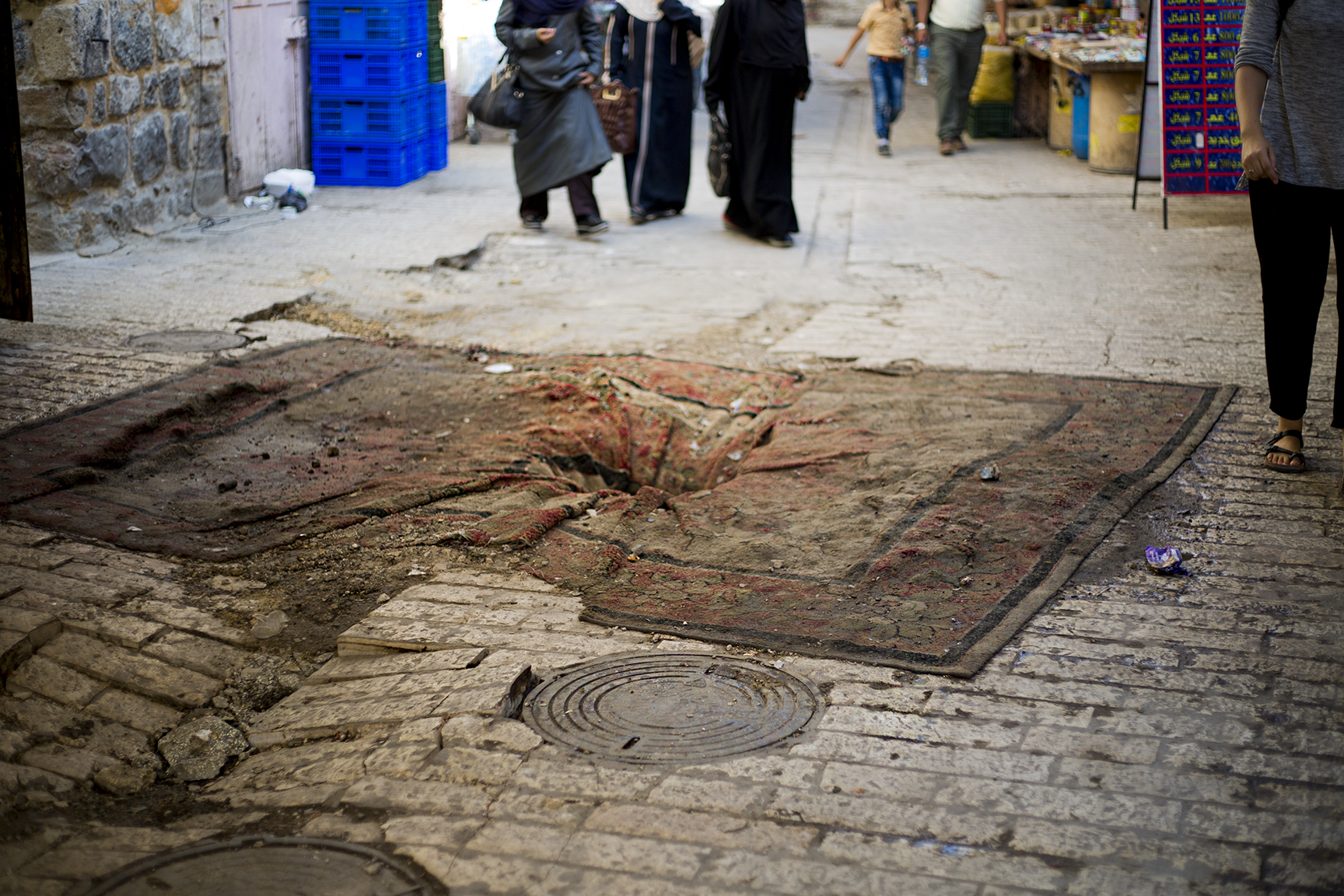 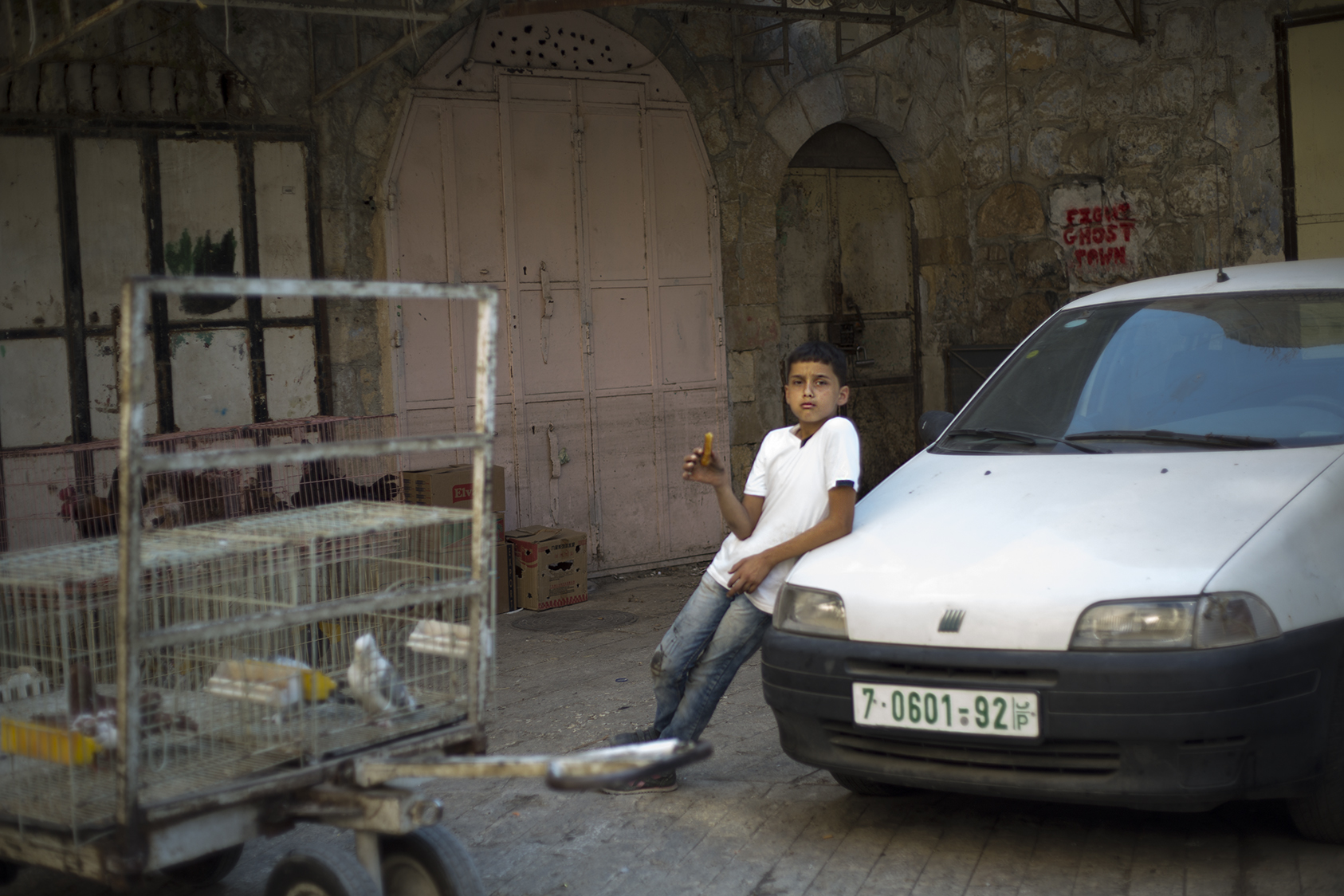 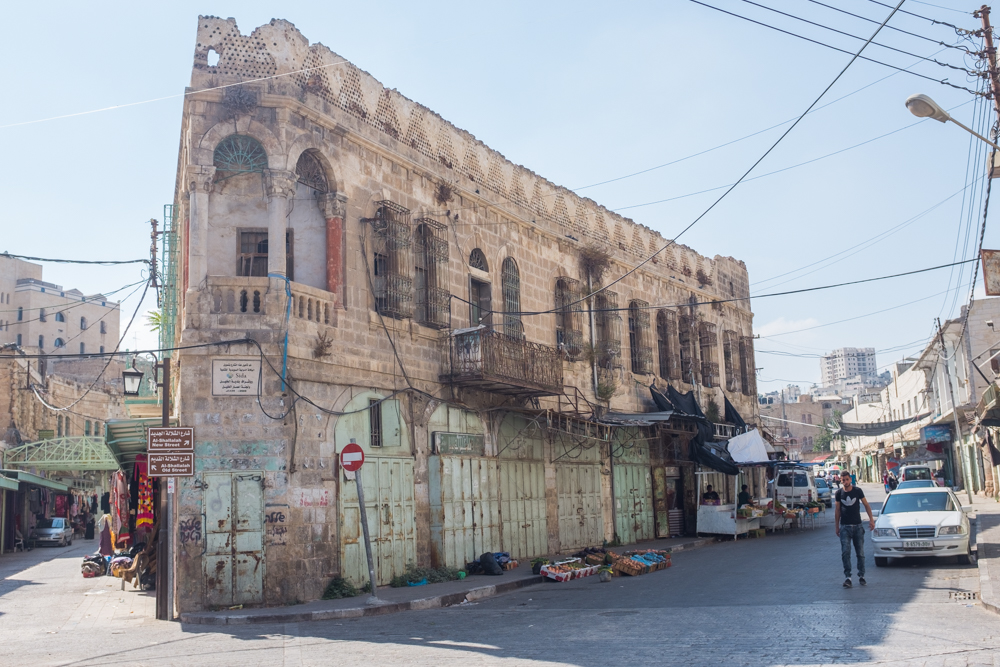 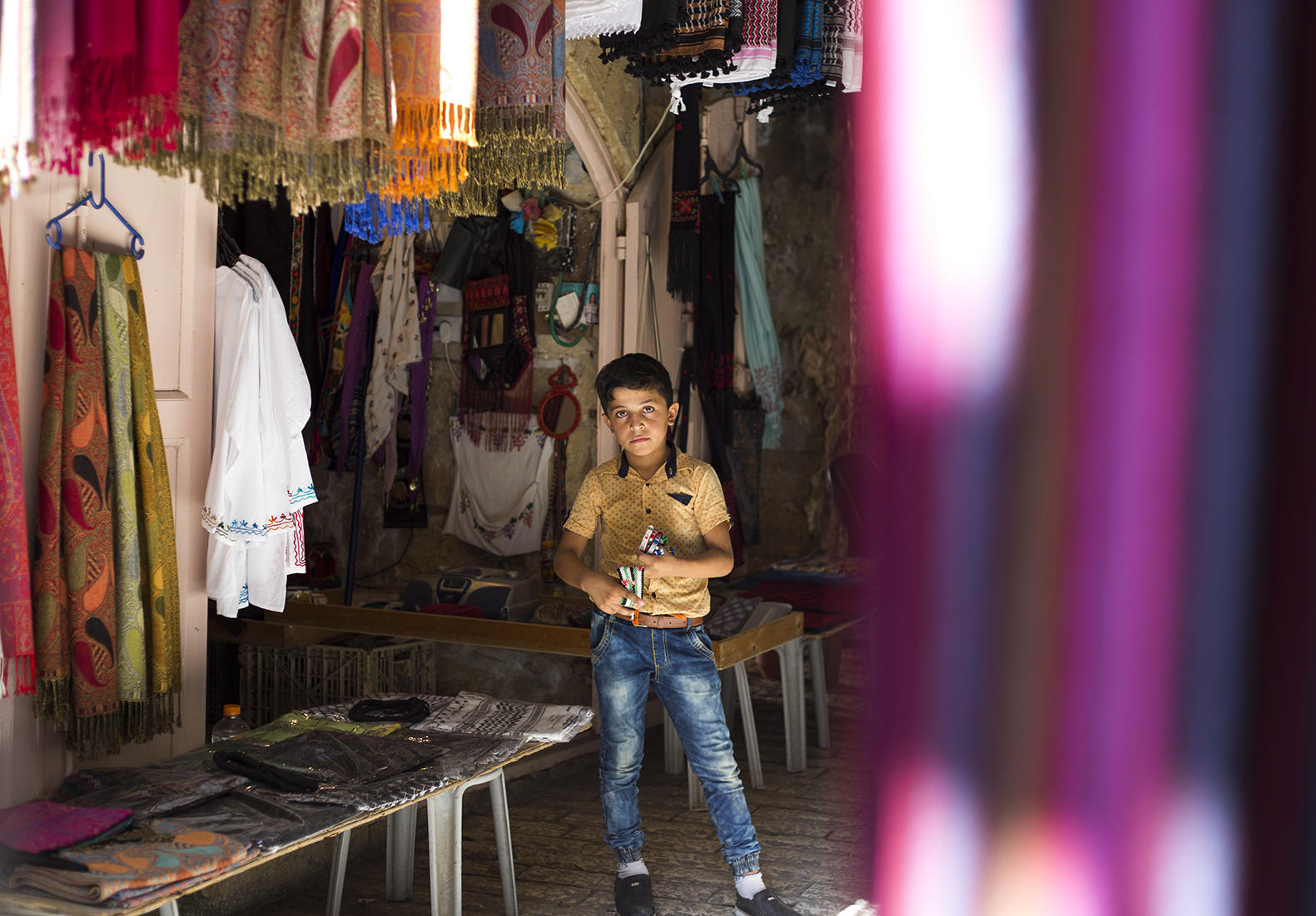 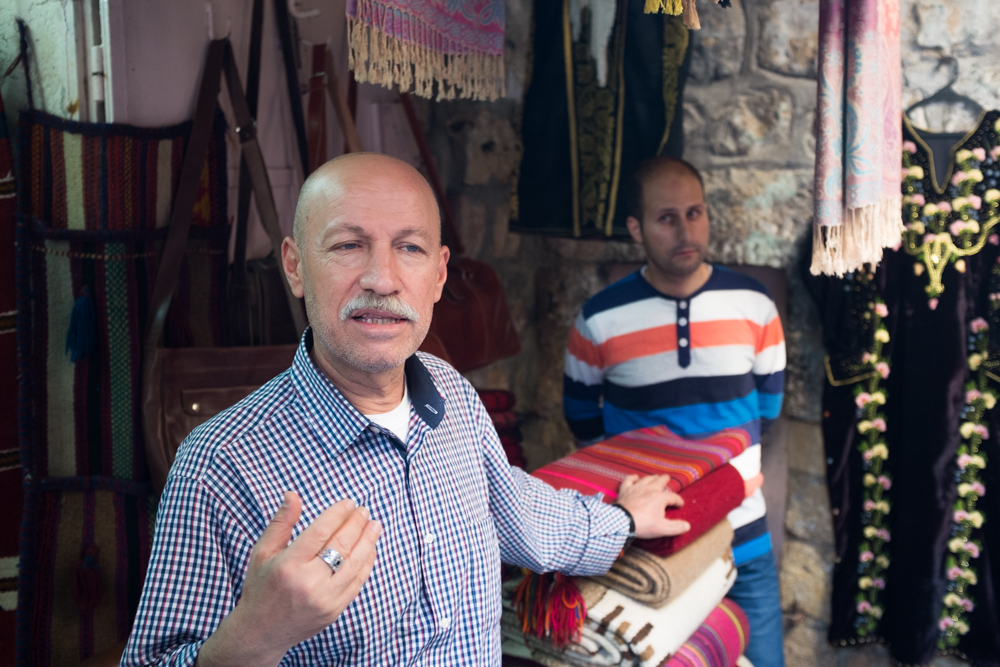 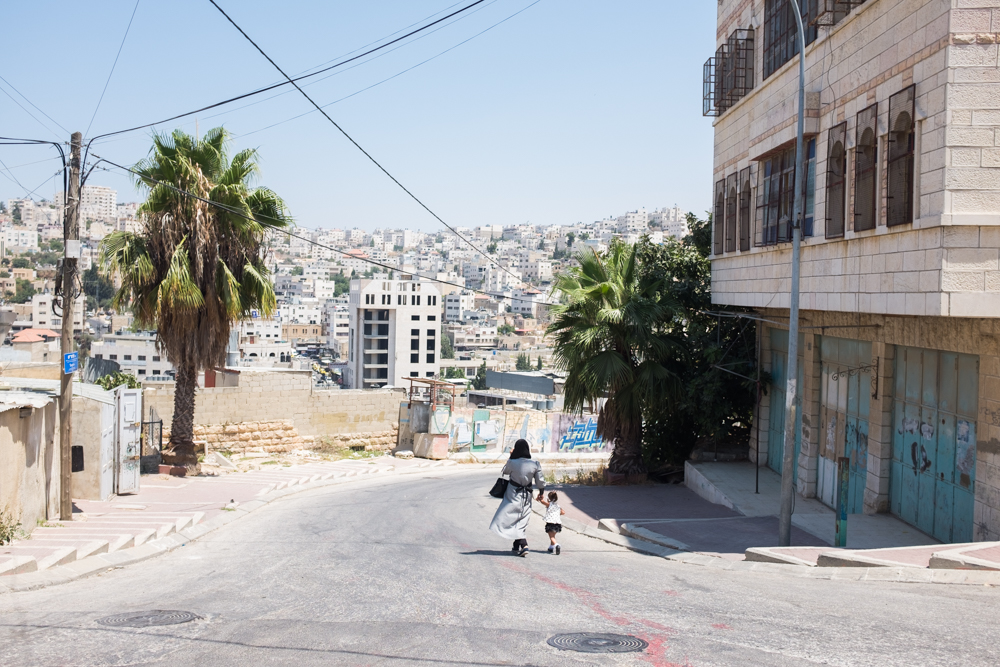 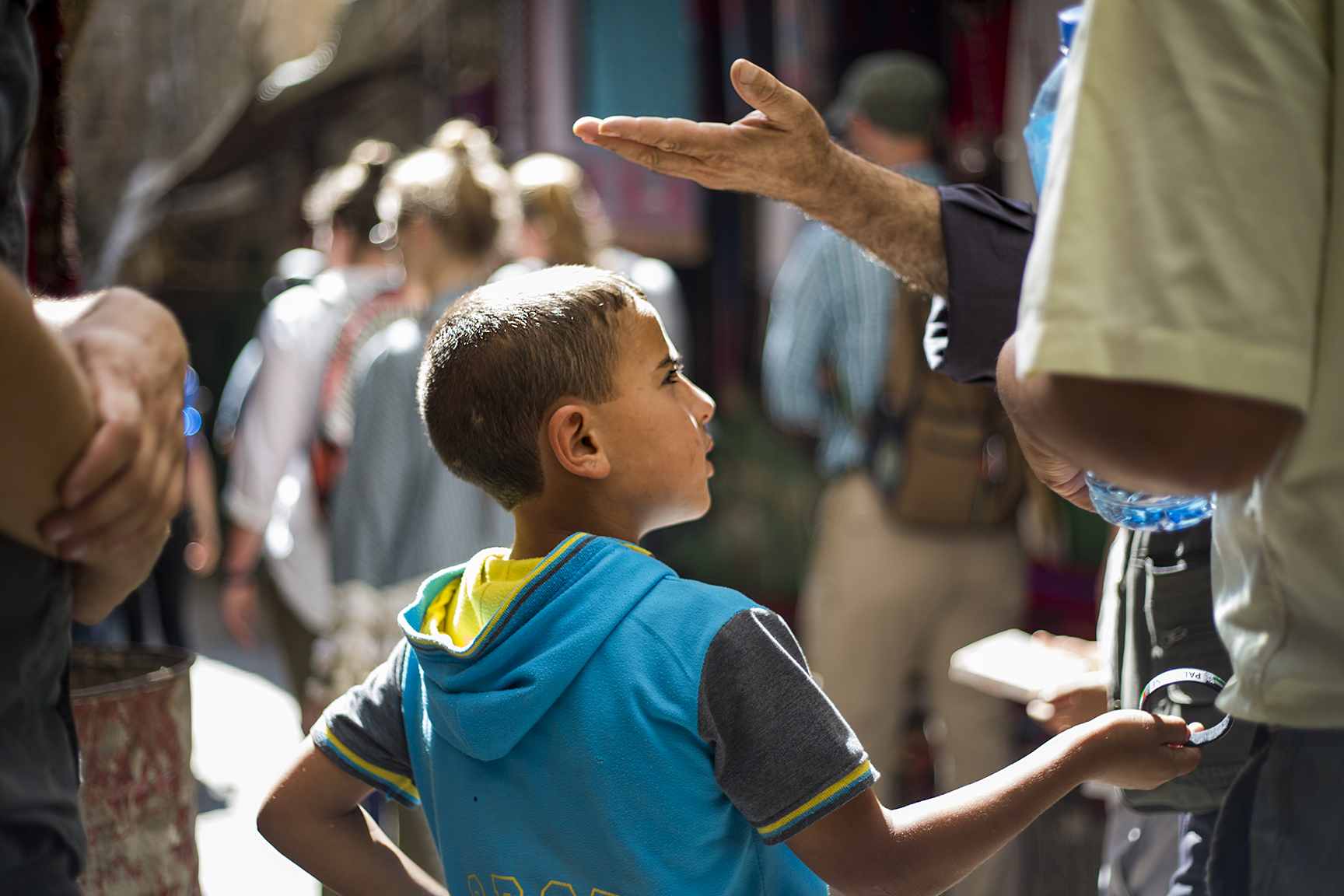 Hebron is a city in the southern region of the West Bank. It’s a large trade hub in the region and an important city for both Islam and Judaism.  The Hebron is divided into two parts, H1 and H2. H1 is the Palestinian side of Hebron, making up around 80% of the population. H2 is the Israeli settler’s portion which is guarded by a large contingent of Israeli security forces. Residents of H1 are under the jurisdiction of the Palestinian Authority. The city has seen it’s share of conflict between settlers, Palestinian residents and security forces with multiple shootings and stabbings taking place over the past decades. 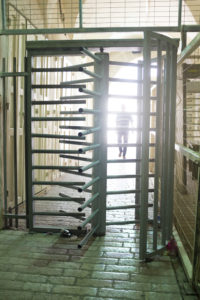 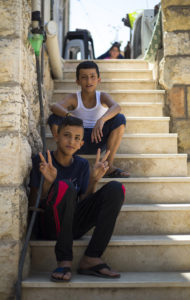 With files from Jaclyn McRae-Sadik and Brendan Montgomery

With files from mutiple Captis members.