Hundreds gathered on Parliament Hill Wednesday to commemorate the victims of July 3rd’s bombing that killed 250 people at a mall in Baghdad, Iraq. It is the single deadliest attack in the country since 2003. Many people spoke and called for mourning of all victims of terror and injustice around the world. A mat was laid on the steps of Parliament for people to write messages on. 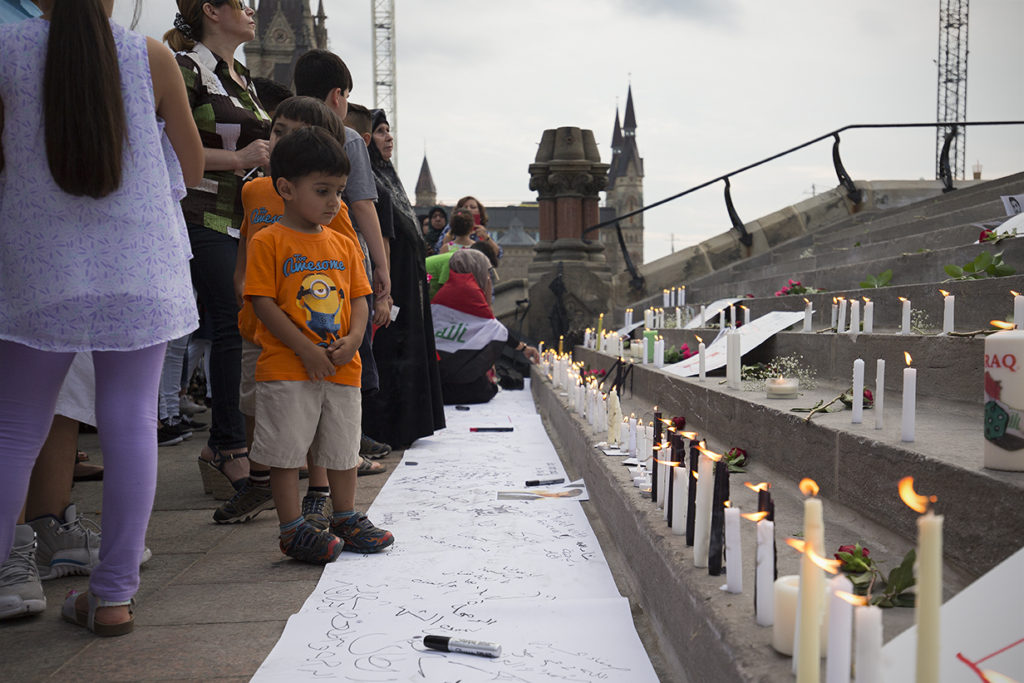 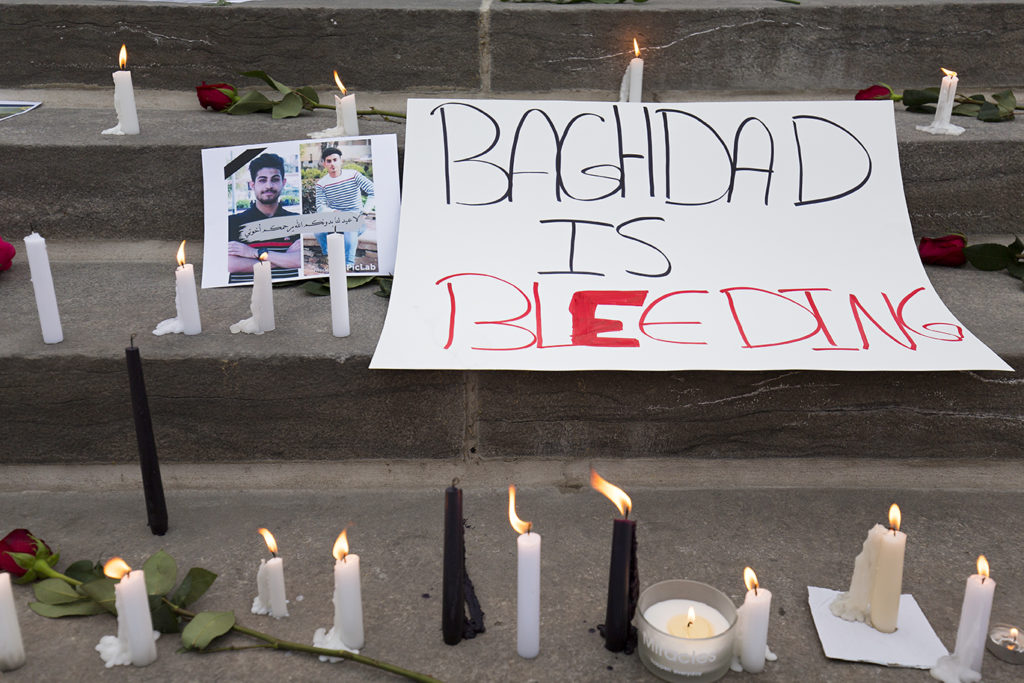 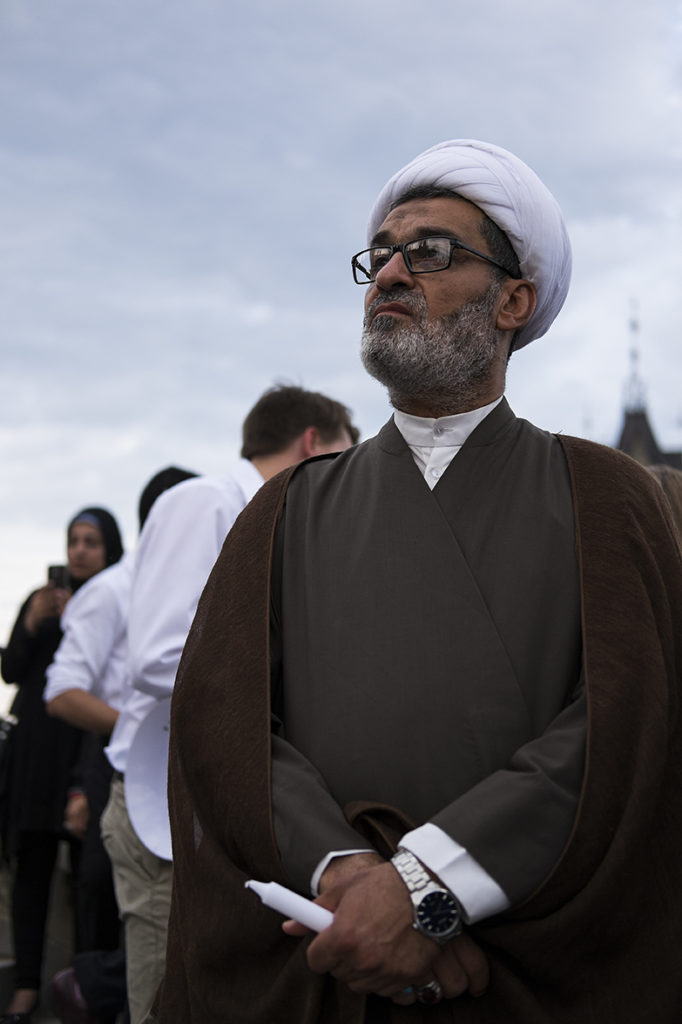 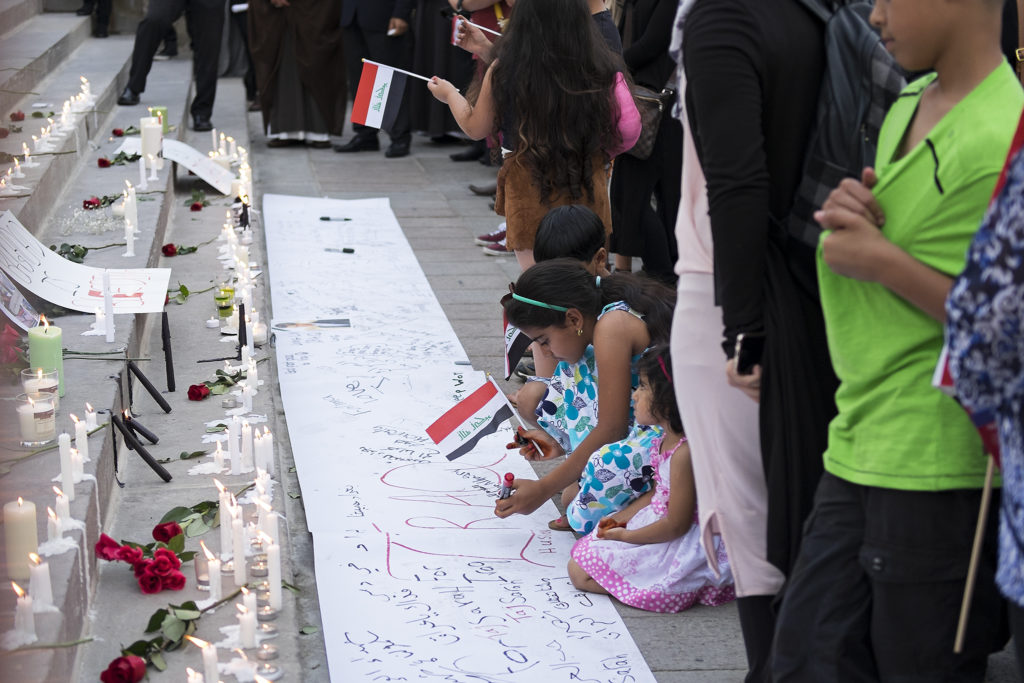 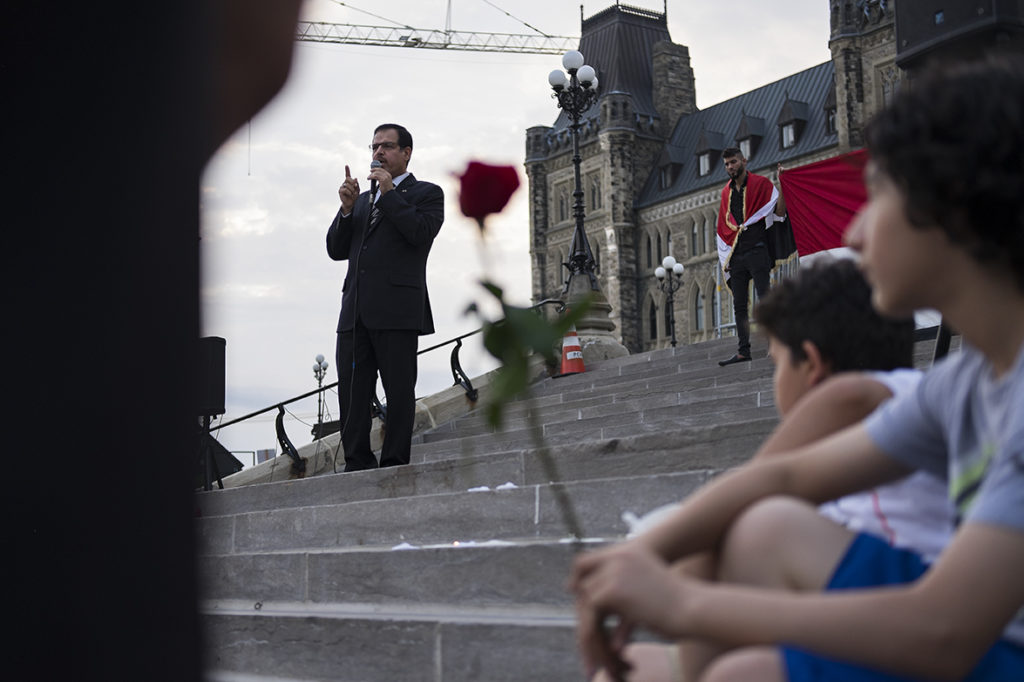