A vigil for the victims of the recent Pulse Nightclub shooting in Orlando, Fla. was hosted by the University of Ottawa’s Student Federation (SFUO) at the Canadian Tribute to Human Rights beginning at 6:30 p.m. on June 13, 2016.

Over 100 participants were present, with several speeches given in between readings of the victims’ names. A vigil for the shooting was also held the night before by Capital Pride.

Omar Mateen, 29, opened fire at a gay nightclub in the early hours of Sunday, June 12th killing 49 people and injuring another 53. Mateen was also killed during the shootout with police that followed. 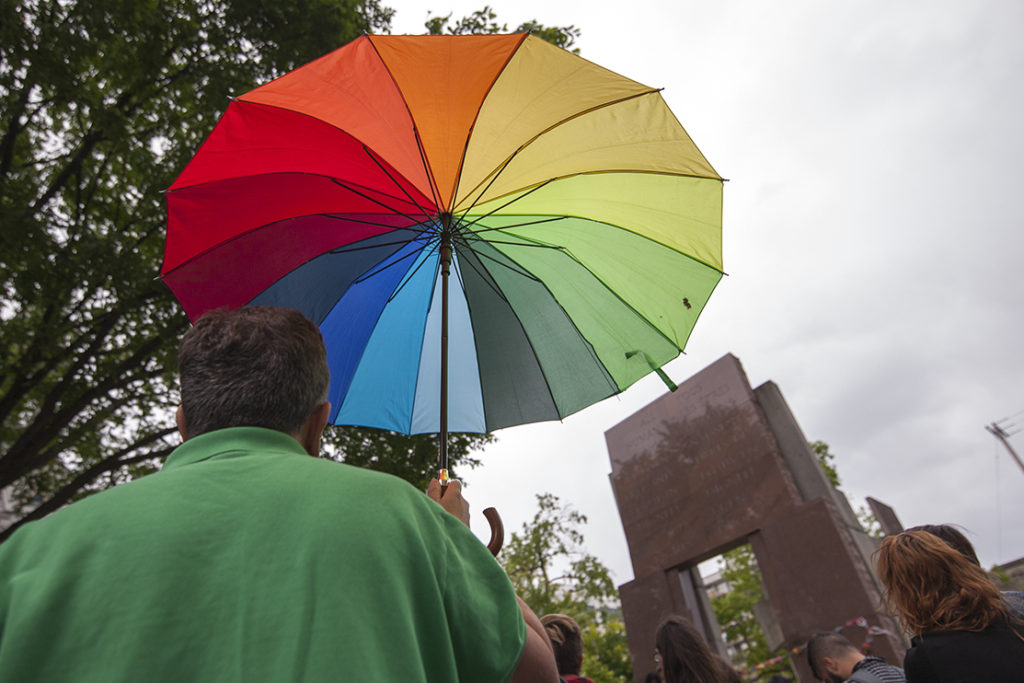 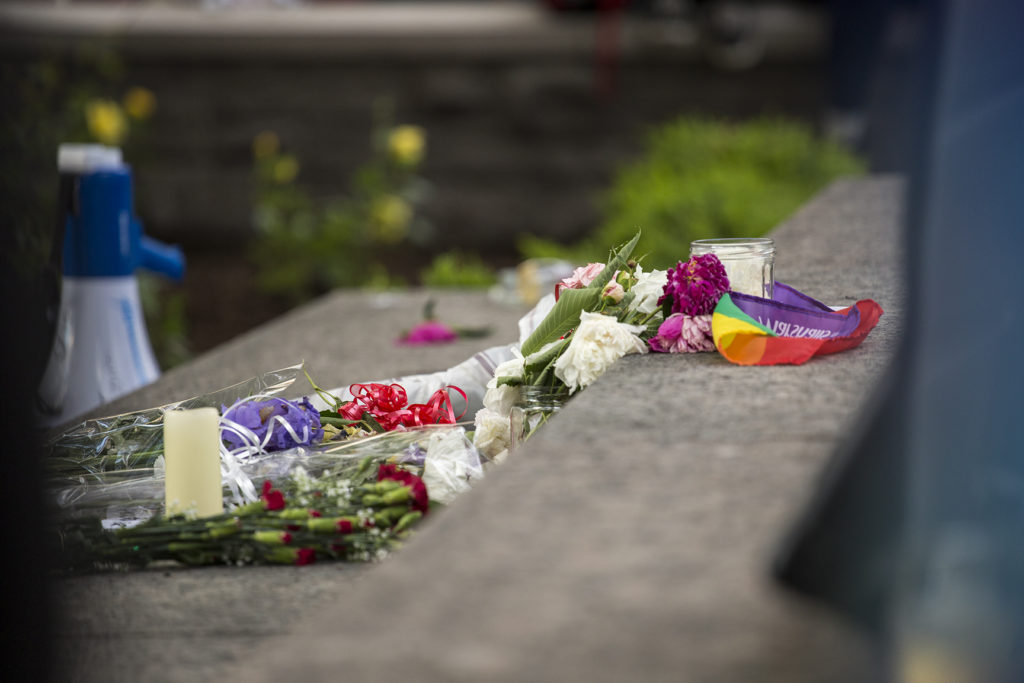 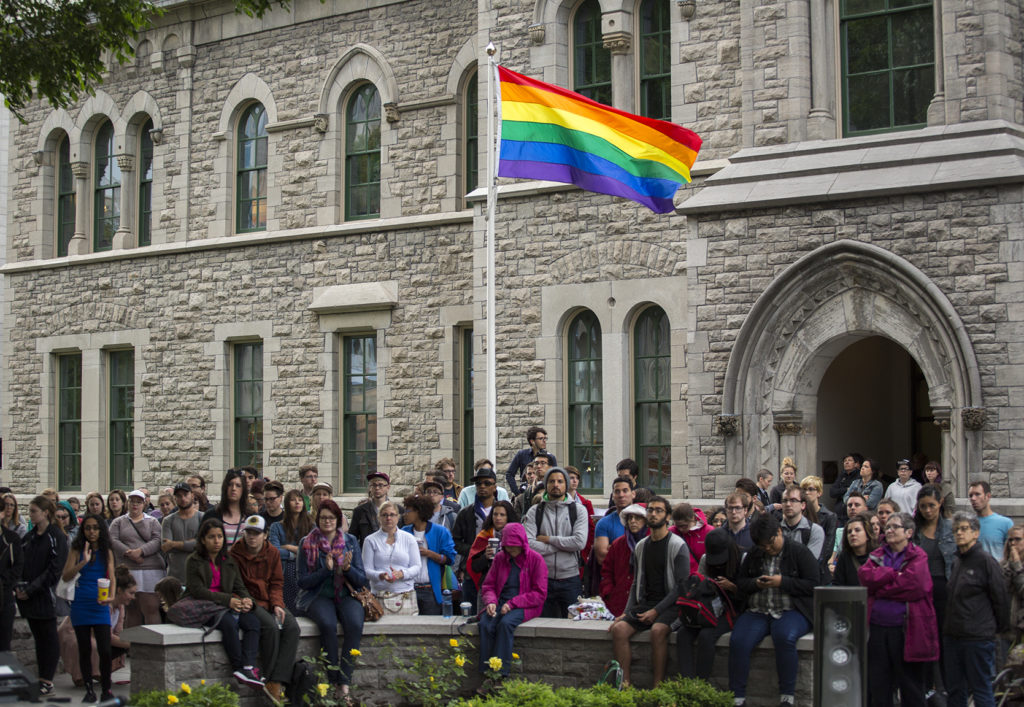 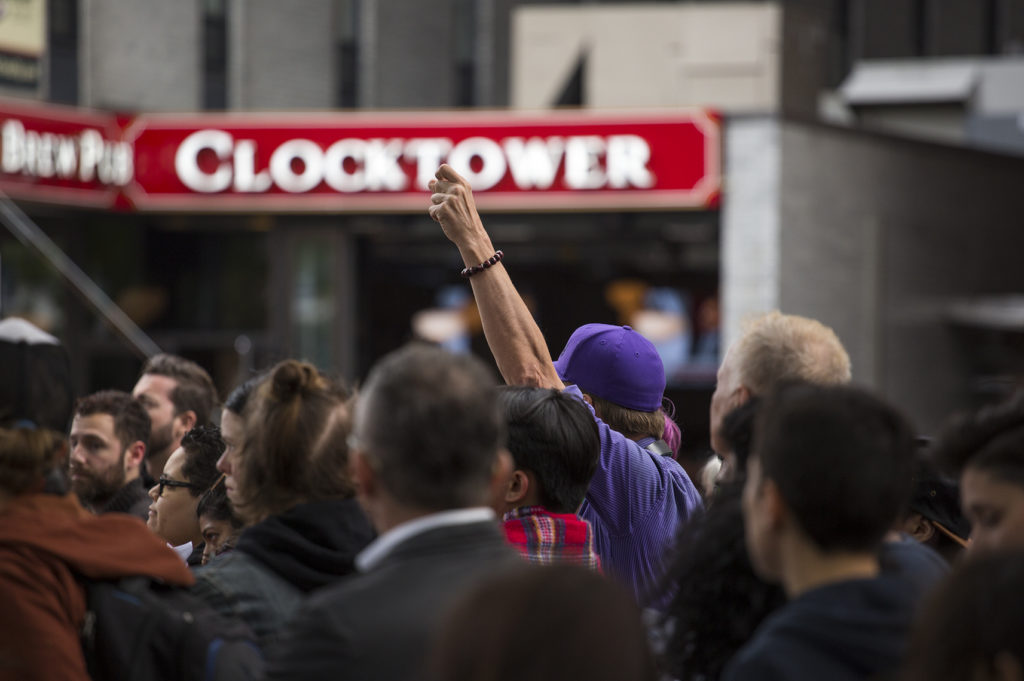 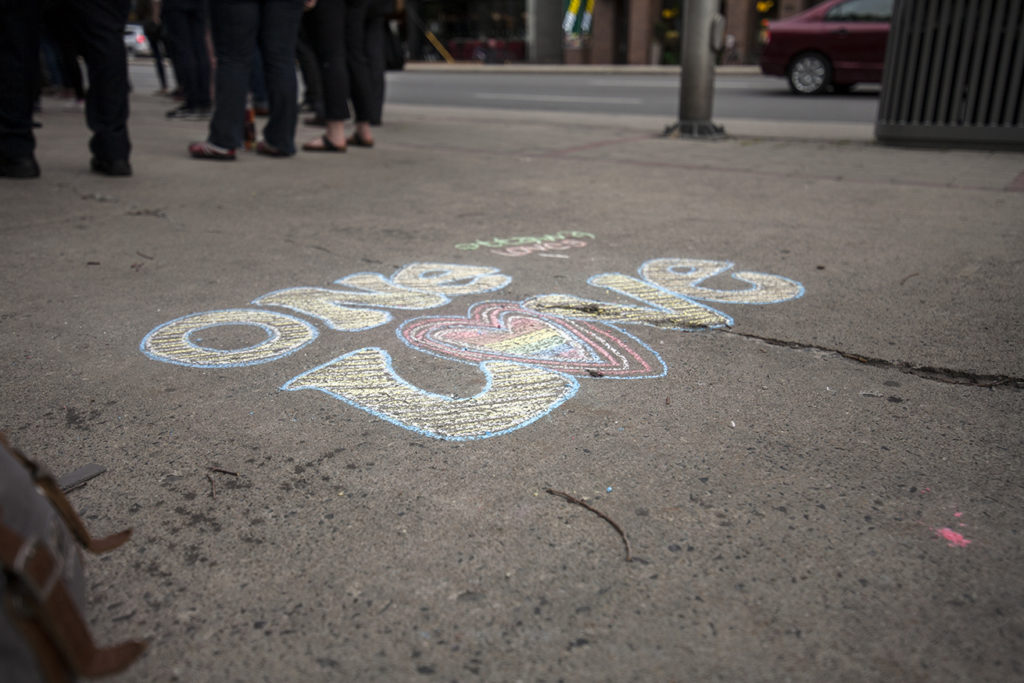