The annual March for Life took place on May 12, 2016 beginning on Parliament Hill. The march was organized by Campaign Life Coalition (CLC).

A counter march was also held, beginning on Elgin Street and contained by police before it moved several times throughout the downtown area as police blockaded it at different intersections to stop the separate sides from meeting.

The counter march proceeded towards the Ottawa police station on Elgin Street where participants sat on the street and requested the release of a detainee from the previous night’s altercation. 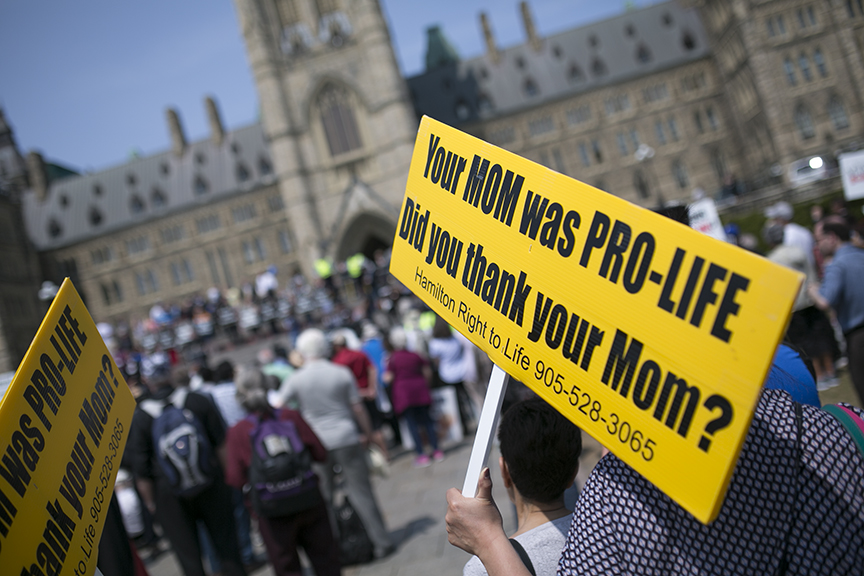 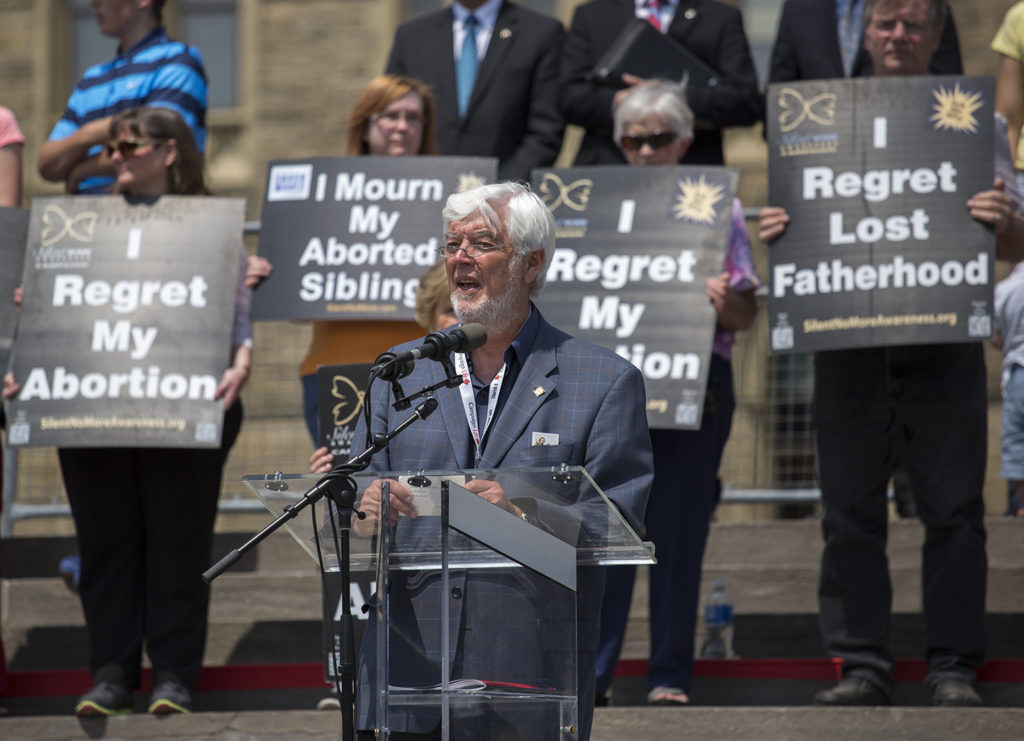 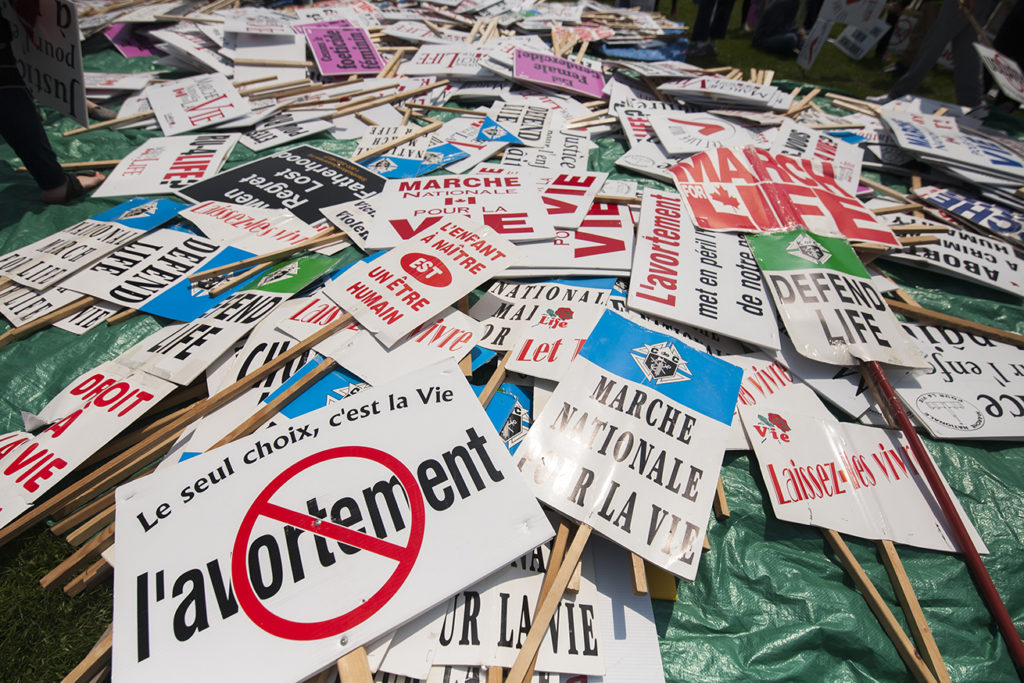 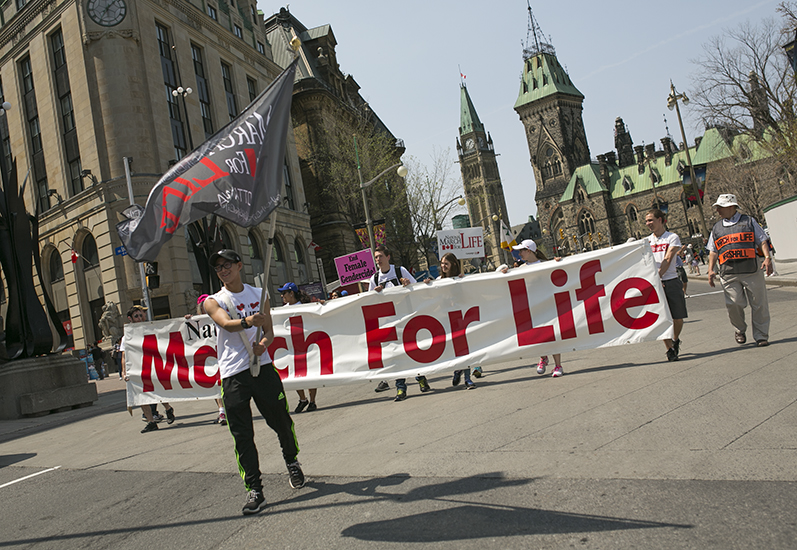 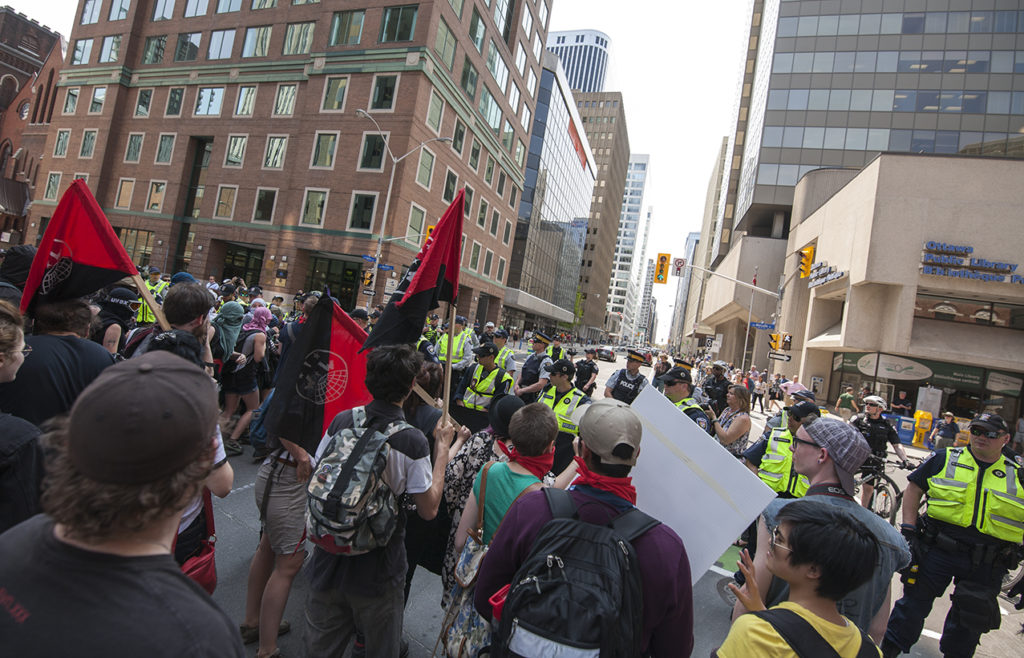 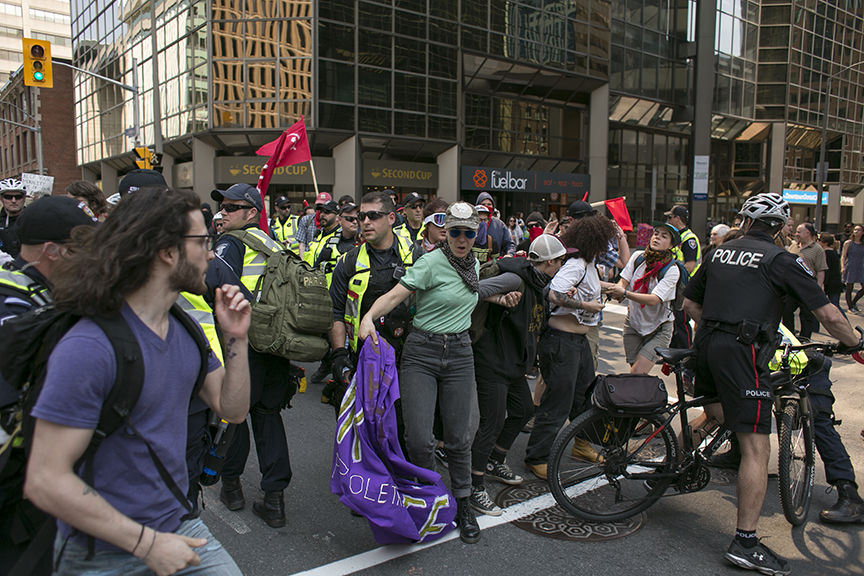 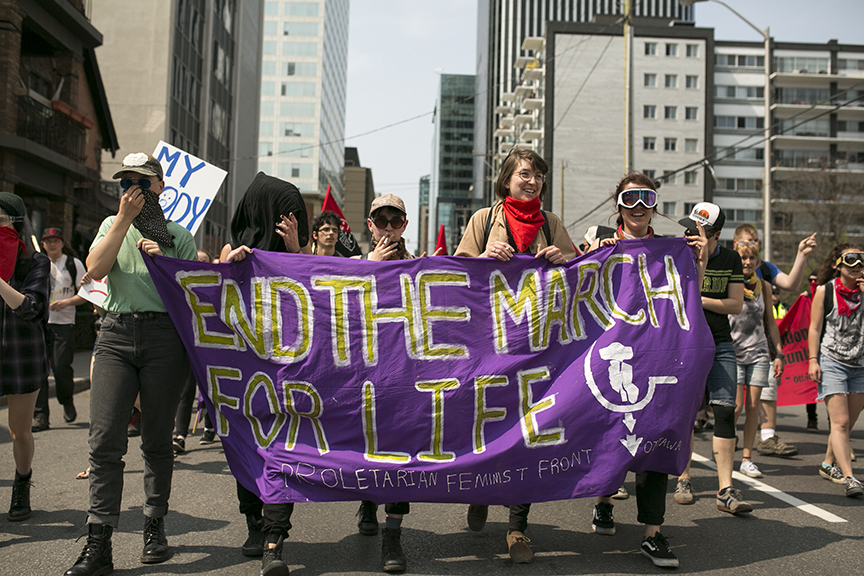 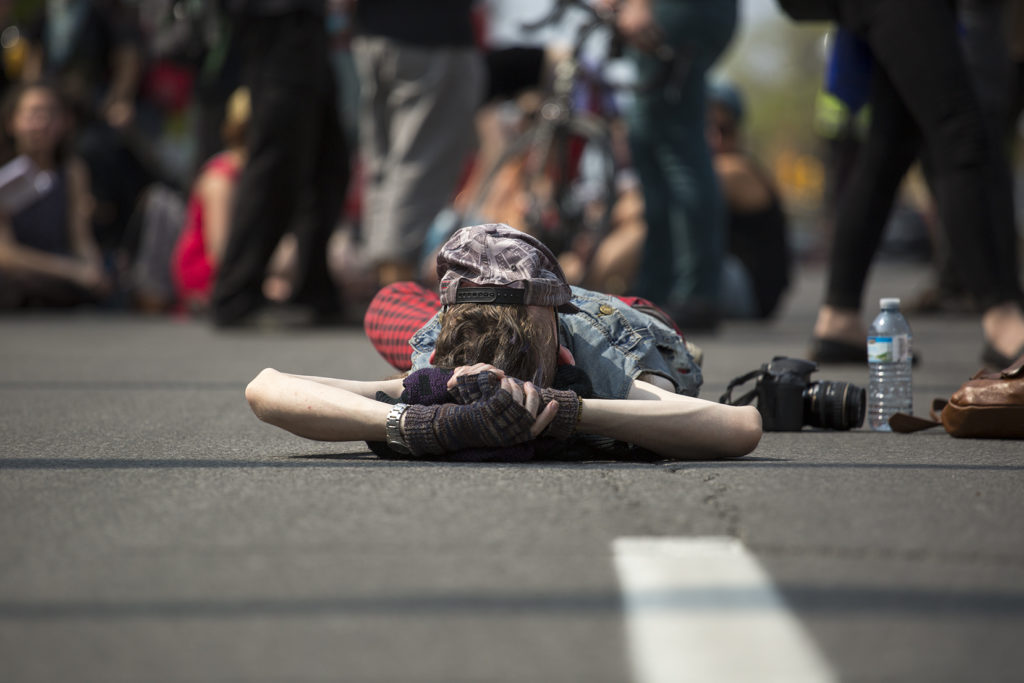