A candlelight vigil was held at the Human Rights Monument on the evening of March 3, 2016. The vigil honoured the three black Muslim men murdered in Fort Wayne, Indiana on February 24, 2016. The three men were Mohamed Taha Omar, 23, Adam K. Mekki, 20, and Muhannad A. Tairab,17.

The hashtag #OurThreeBoys has surfaced regarding the shooting. Board member of OPIRG, Hamida Mohamoud, was the organizer for the Ottawa vigil. March 3, 2016. 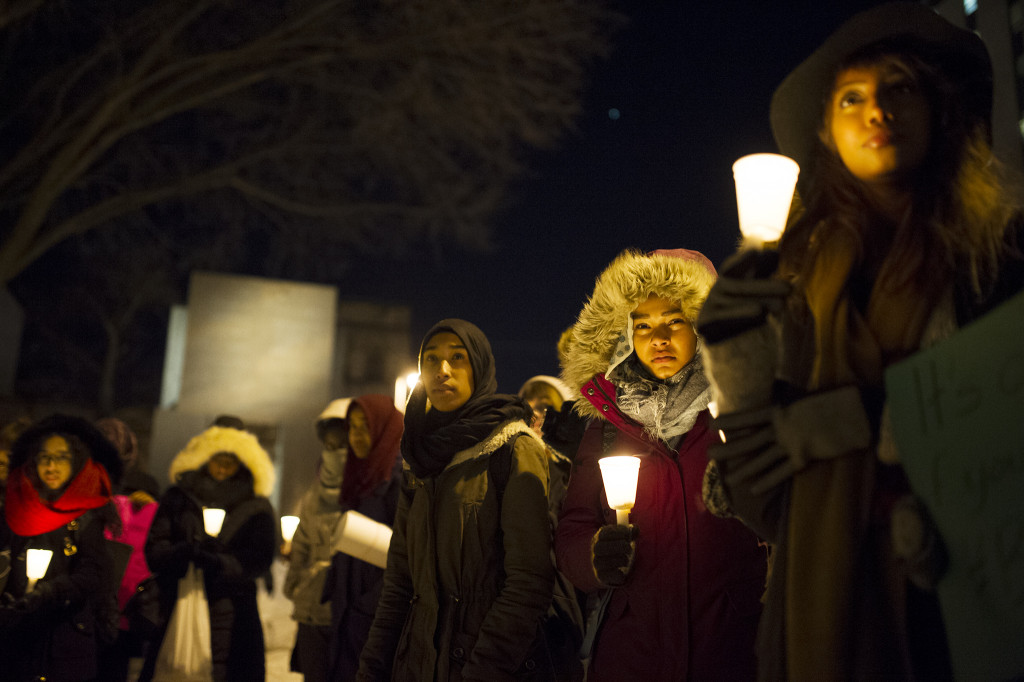 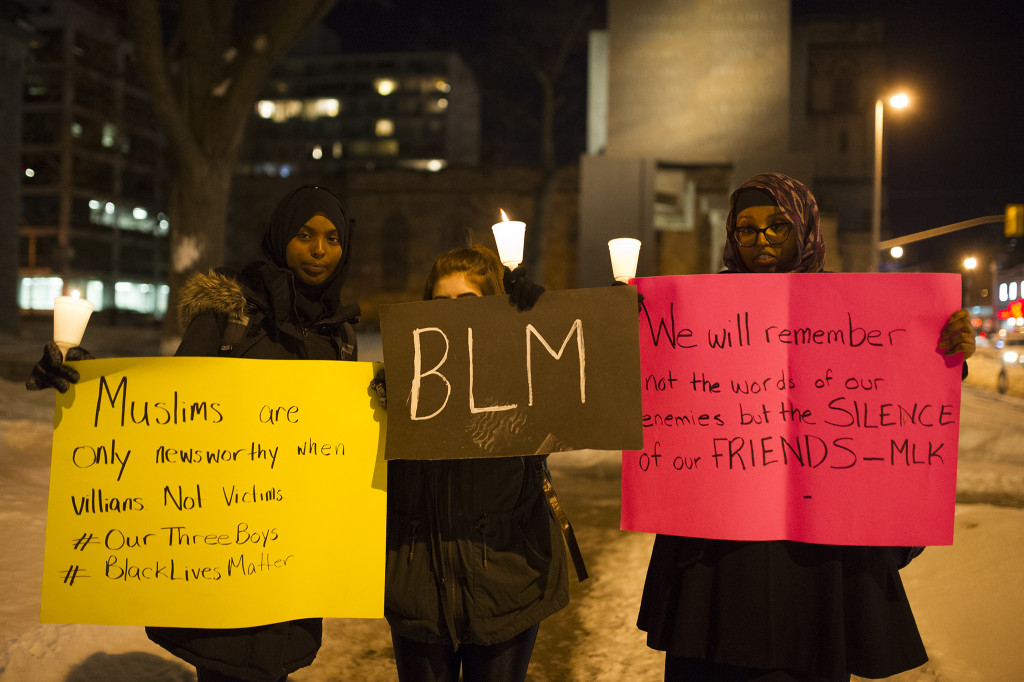 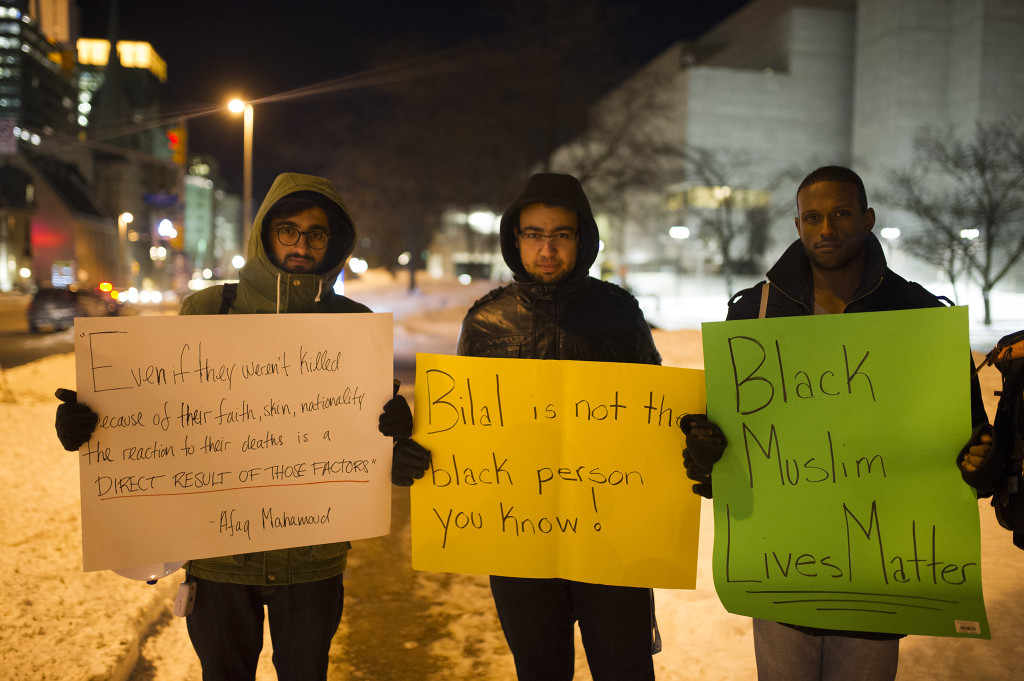 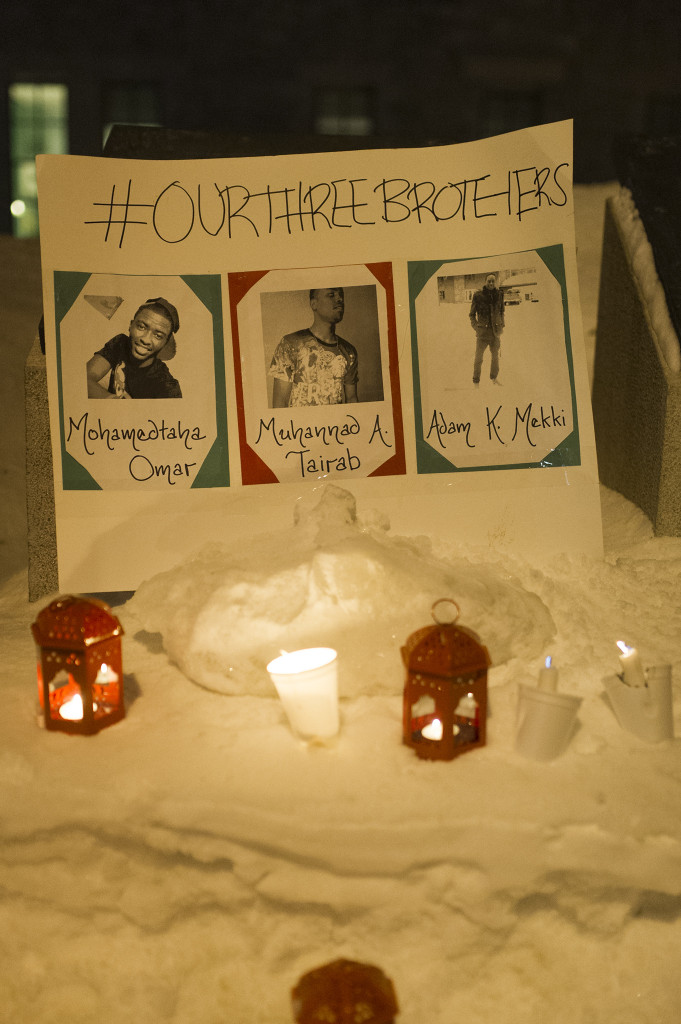